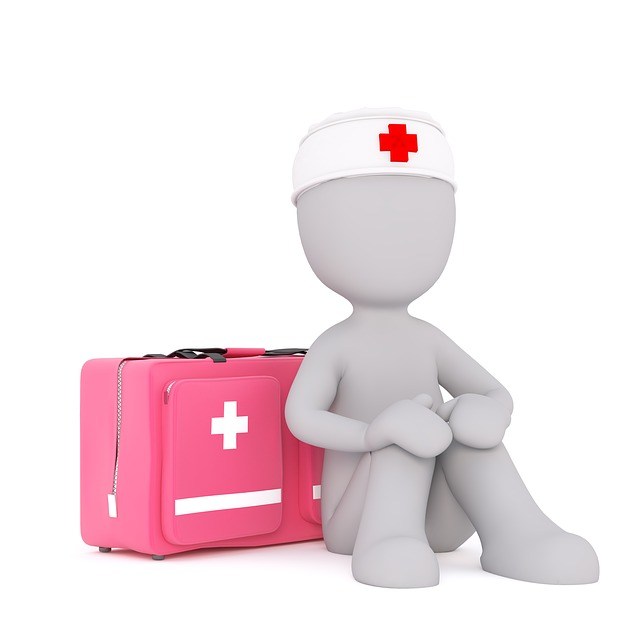 When someone has a mental health issue, it can affect every area of their life. Their work, their self esteem and confidence as well as their relationships. If your mental health is at risk, every other part of life can be affected.

Everyone is different but there are warning signs that tend to be more common:

Someone who is beginning to succumb to depression may start to become quieter, less jovial and less sociable. They may take more time off work, be less productive at work, less focused and more distracted.

Behaviour changes drastically as depression takes hold. A person can become lethargic and less ethusiastic. They will seem to do less, smile less and participate less in life. Enthusiasm dips when someone is anxious or depressed.

For some people who are depressed, even taking a shower or brushing their teeth can seem a huge effort (this is usually when depression is at its worst). Life can feel like such an effort.

Depression is not a case of feeling sad, there is often no particular reason for feeling so low. This can make a depressed person feel guilt as they feel they don’t have a right to feel the way they do.

There can be genetic as well as personality factors (nature versus nurture) involved in the onset of depression. It isn’t the same as sadness which is usually a direct cause of an unfortunate event (such as losing a job or divorce). Prolonged stress can lead to depression, anxiety and/or panic attacks.

Many people try to self soothe incorrectly. They don’t want to talk about the fact that they aren’t coping for fear of being judged as weak. As a result they might seek out unhelpful ways to feel happier – alcohol, drugs, gambling. Addictive behaviours can help initially but the effects are short lived. They get the short lived dopamine hit and keep going back for more, inadvertently making the situation worse. Escape behaviours are the order of the day but the underlying problem will persist.

HOW TO HELP SOMEONE WITH MENTAL HEALTH ISSUES

The worst thing you could ever do for someone who is anxious or depressed is tell them to “snap out of it”, “pull themselves together” or to “think positively”. It’s just not possible when someone feels depressed. It’s an involuntary state of mind caused by a variety of triggers.

Be kind and supportive as well as non-judgemental. Many people fear admitting that they aren’t coping and reacting negatively would prevent someone from reaching out. Listen to them, sometimes just being able to talk and have someone listen can help ease their emotional burden.

Someone with mental health issues needs to see their GP and find out about talking to a counsellor. If they haven’t been able to solve their depression on their own, it is highly likely that they will need a little help to find their way. There are many options available and being depressed doesn’t mean the end of the road although it may feel like that when in the throes of depression.

Depression tends to lead to inactivity, lack of enthusiasm and low energy. It is a mood disorder that zaps the energy and life out of someone. To complicate matters, those with bipolar disorder alternate between low energy and high energy episodes.

Anxiety involves more nervous energy – it is underpinned by fear and a sense of threat. There are many types of anxiety – generalised anxiety disorder,social anxiety, health anxiety, post-traumatic stress, obsessive compulsive disorder, panic attacks to name a few. Anxiety can manifest in many ways. It can also result in withdrawal and isolation (as in depression). Anxiety can interfere with daily functioning and lead to inaction, procrastination, indecision, seeking reassurance, over-checking and many other behaviours that are often referred to as “safety behaviours”. They ease the anxiety temporarily but the anxiety soon returns.

Many people with anxiety tend to avoid what they fear which leads to the fear remaining untested. Cognitive behavioural therapy is great for increasing exposire and gradually reducing anxiety.

Suicide is always a risk for someone who feels at the end of their tether. The more specific someone is in how they plan to commit suicide the more notice you should take. Never ignore threats. Someone feeling suicidal needs immediate intervention, either call: 111 or The Samaritans:116 123

Mental health issues are experienced by one in four of us and life is set up in such a way that we are constantly challenged. Unfairness, injustice, daily pressure, bereavement, relationship problems, debt – the list goes on. We all have our cross to bear. be kind, be tolerant and you may just save a life.

If you or someone you know needs help: mental health resources

What this blog’s about: